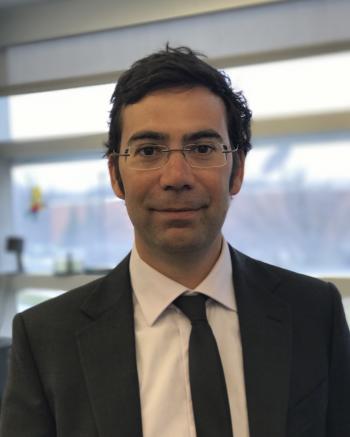 My interest in organometallic chemistry and catalysis began in Ayusman Sen's research group. As an undergraduate at Penn State, I worked on synthesis of polyesters, using CO and activated alcohols as co-monomers. I continued to study organometallics in Don Tilley's group as a graduate student at UC Berkeley, working first on catalysts for polymerization of silanes to make long chains with silicon-only backbones, synthesizing possible intermediates containing reactive metal-silicon bonds, and then on related CH activation reactions and hydrocarbon functionalization catalysis. We developed two new catalytic reactions that used methane as a source for methyl groups, hydromethylation of propene and dehydrogenative simulation of methane. I then moved to ETH Zürich, where I worked with Antonio Togni on enantioselective hydroamination and hydrophosphination for the synthesis of chiral amines and phosphines.