Tropical cyclones and their precursors 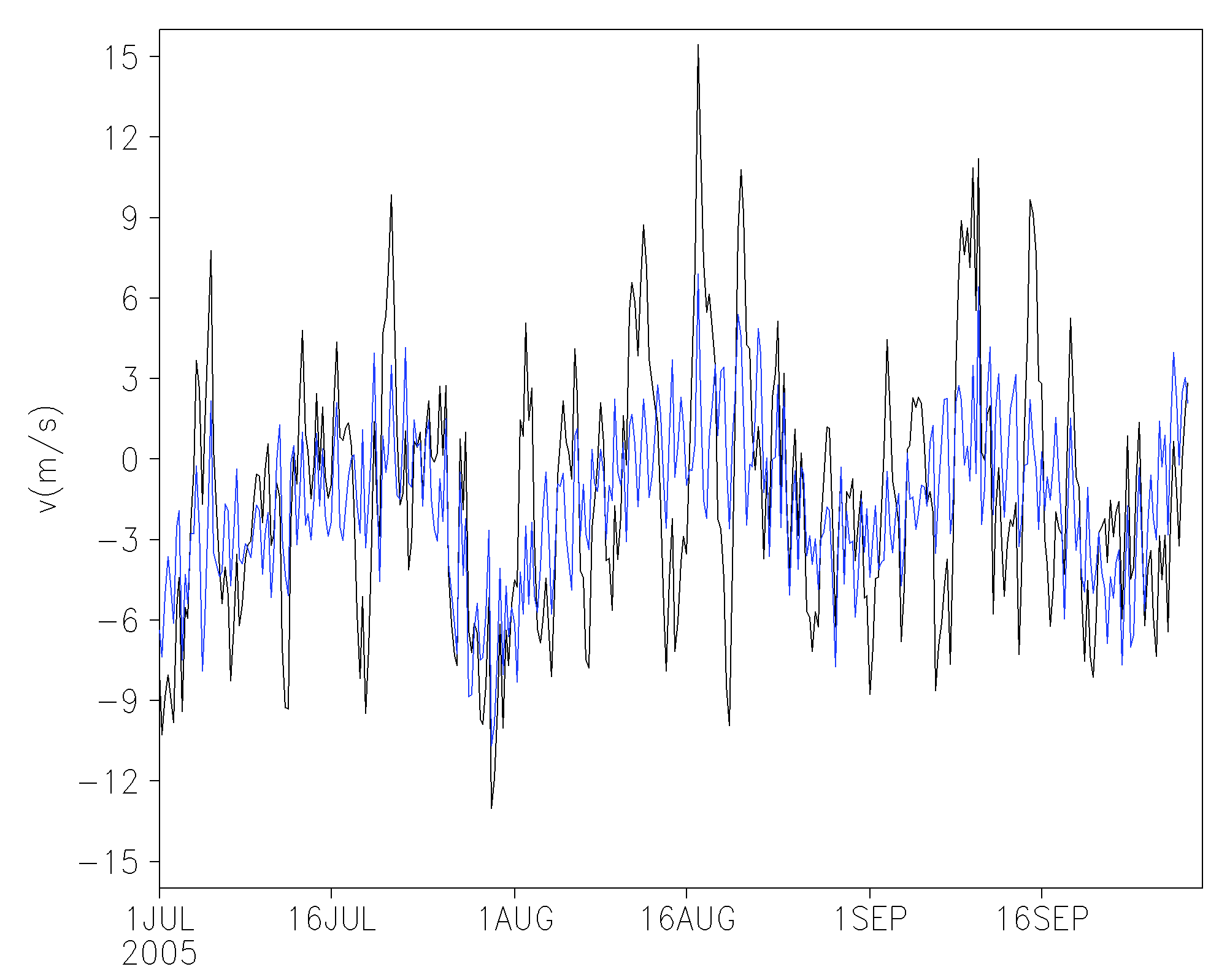 Atlantic tropical cyclone (TC) genesis is strongly linked with African easterly waves (AEWs) on the weather time scale. However, the TC-AEW relationship is unclear on interannual to climate time scales, and it is unknown whether AEWs are necessary to maintain climatological TC frequency, that is, whether TCs are limited by AEWs. We investigated the impact of AEW suppression on seasonal Atlantic TC activity using a 10-member ensemble of regional climate model simulations in which AEWs were either prescribed or removed through the lateral boundary condition. The climate model experiments produced no significant change in seasonal Atlantic TC number, indicating that AEWs are not necessary to maintain climatological basin-wide TC frequency even though TCs readily originate from these types of disturbances. This suggests that the specific type of “seedling” disturbance is unimportant for determining basin-wide seasonal Atlantic TC number, and that in the absence of AEWs, TCs will generate by other mechanisms. The results imply that changes in the presence of AEWs may not be reliable predictors of seasonal variability and future change in Atlantic TC frequency.

This research was supported by the U.S. National Science Foundation and the U.S. Department of Energy Office of Science (BER RGCM program).  High-performance computing resources provided by the Texas Advanced Computing Center (TACC) at The University of Texas at Austin through the Extreme Science and Engineering Discovery Environment (XSEDE) and by the Texas A&M Supercomputing Facility. 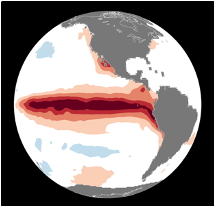 This research was supported by the U.S. National Science Foundation (Grant AGS-1347808).  High-performance computing resources provided by the Texas Advanced Computing Center (TACC) at The University of Texas at Austin through the Extreme Science and Engineering Discovery Environment (XSEDE) and by the Texas A&M Supercomputing Facility. 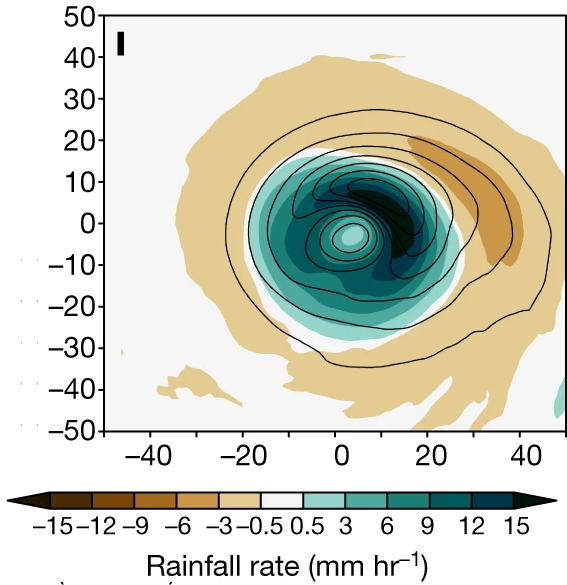 There is no consensus on whether climate change has yet affected the statistics of tropical cyclones, owing to their large natural variability and the limited period of consistent observations. In addition, projections of future tropical cyclone activity are uncertain, because they often rely on coarse-resolution climate models that parameterize convection and hence have difficulty in directly representing tropical cyclones. Here we used convection-permitting regional climate model simulations to investigate whether and how recent destructive tropical cyclones would change if these events had occurred in pre-industrial and in future climates. We found that, relative to pre-industrial conditions, climate change so far has enhanced the average and extreme rainfall of hurricanes Katrina, Irma and Maria, but did not change tropical cyclone wind-speed intensity. In addition, future anthropogenic warming would robustly increase the wind speed and rainfall of 11 of 13 intense tropical cyclones (of 15 events sampled globally). Additional regional climate model simulations suggest that convective parameterization introduces minimal uncertainty into the sign of projected changes in tropical cyclone intensity and rainfall, which allows us to have confidence in projections from global models with parameterized convection and resolution fine enough to include tropical cyclones.