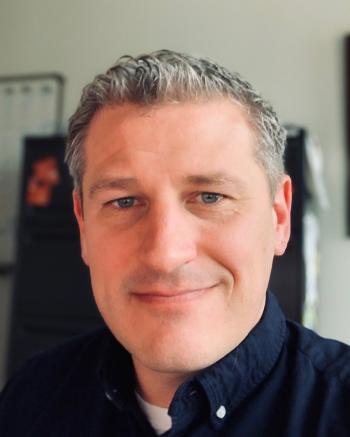 Position
Ryan received his BS in Biology from the University of California -Riverside in 2002. During this time, he became interested in mosquito transgenesis and decided to stay at UCR for his graduate degree to work with Peter Atkinson, completing his Ph.D. in 2007. After a brief postdoc in his Ph.D. lab, Ryan moved to the Johns Hopkins Bloomberg School of Public Health to study mosquito immunity under the supervision of Marcelo Jacobs-Lorena. Starting at Iowa State in 2015, Ryan has implemented an interdisciplinary approach to examine mosquito immunity and mosquito-borne disease transmission.