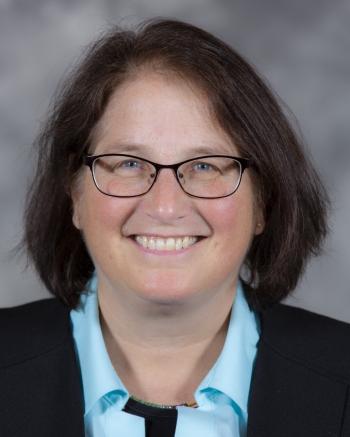 Her research interests are in software testing of highly-configurable software, search based software engineering, applications of combinatorial designs, and synergies between systems and synthetic biology, and software engineering. She is the recipient of an NSF CAREER award, an AFOSR Young Investigator Award and was a member of the DARPA Computer Science Study Group. She serves on many software engineering conference program committees and was the general chair of the IEEE/ACM International Conference on Automated Software Engineering (ASE) in 2015. She was the program co-chair for ICST 2019 and is the program co-chair of ESEC/FSE 2020. She is an ACM distinguished scientist.

LaVA-OPs: Laboratory for Variability-Aware Assurance and Testing of Organic Programs