Iowa Lakeside Laboratory was founded in 1909 for “the study of nature in nature.” It is owned by the State of Iowa, operated through the Board of Regents, and is a member of the Organization of Field Stations. The Dark Data Project began as an effort to bring the thousands of early 20th century natural history specimens sitting in storage “to light”.  Natural history collections, because they document life in earlier times, are important tools for investigating understanding the broad questions of climate change, evolution, genetics, conservation, resource management, and education.  By digitizing, transcribing, and releasing this data set to researchers around the world, the legions of ecologists that have worked at Iowa Lakeside Laboratory continue to contribute to science.

Our natural history specimens are included in the following collections. 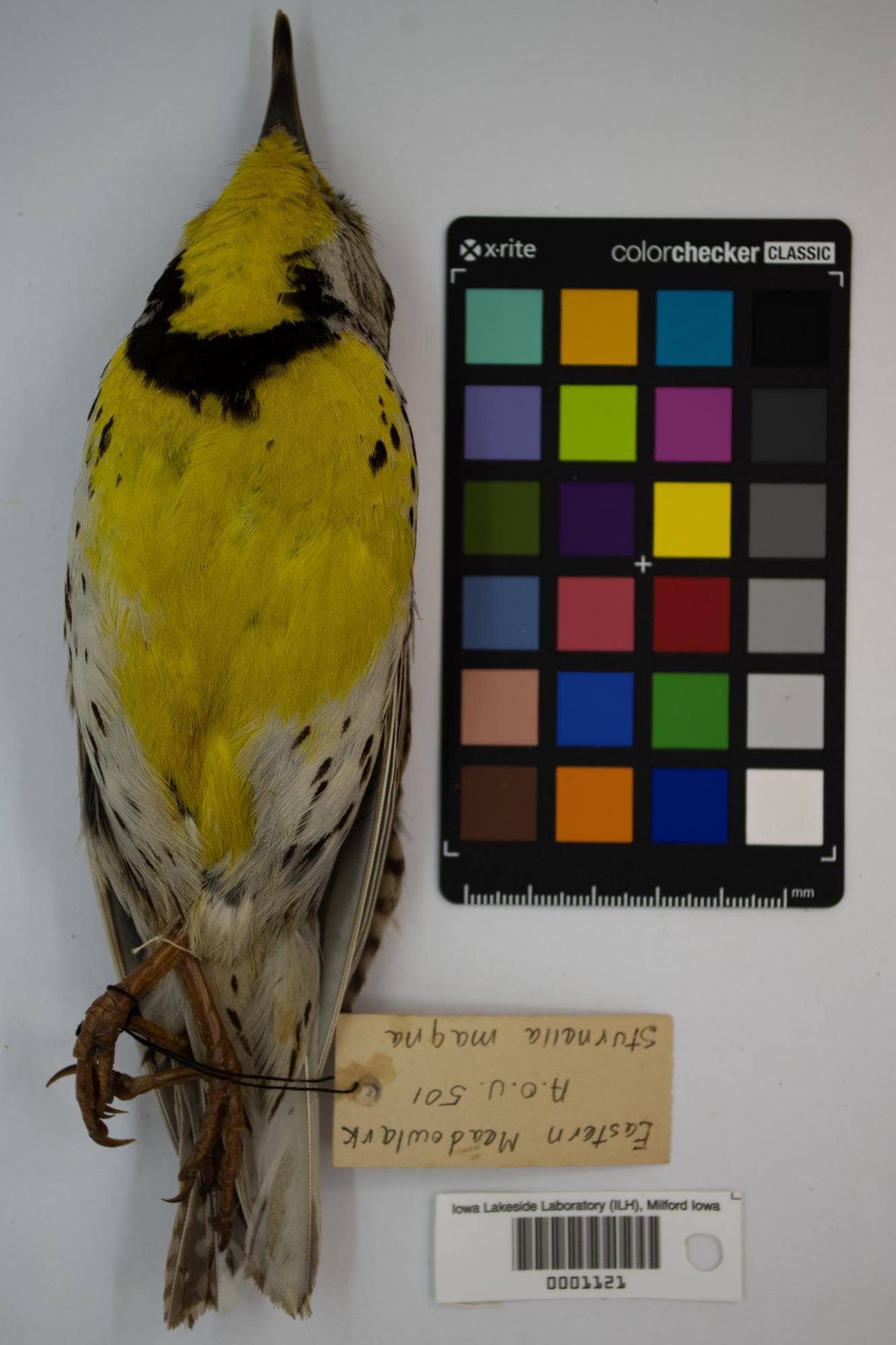 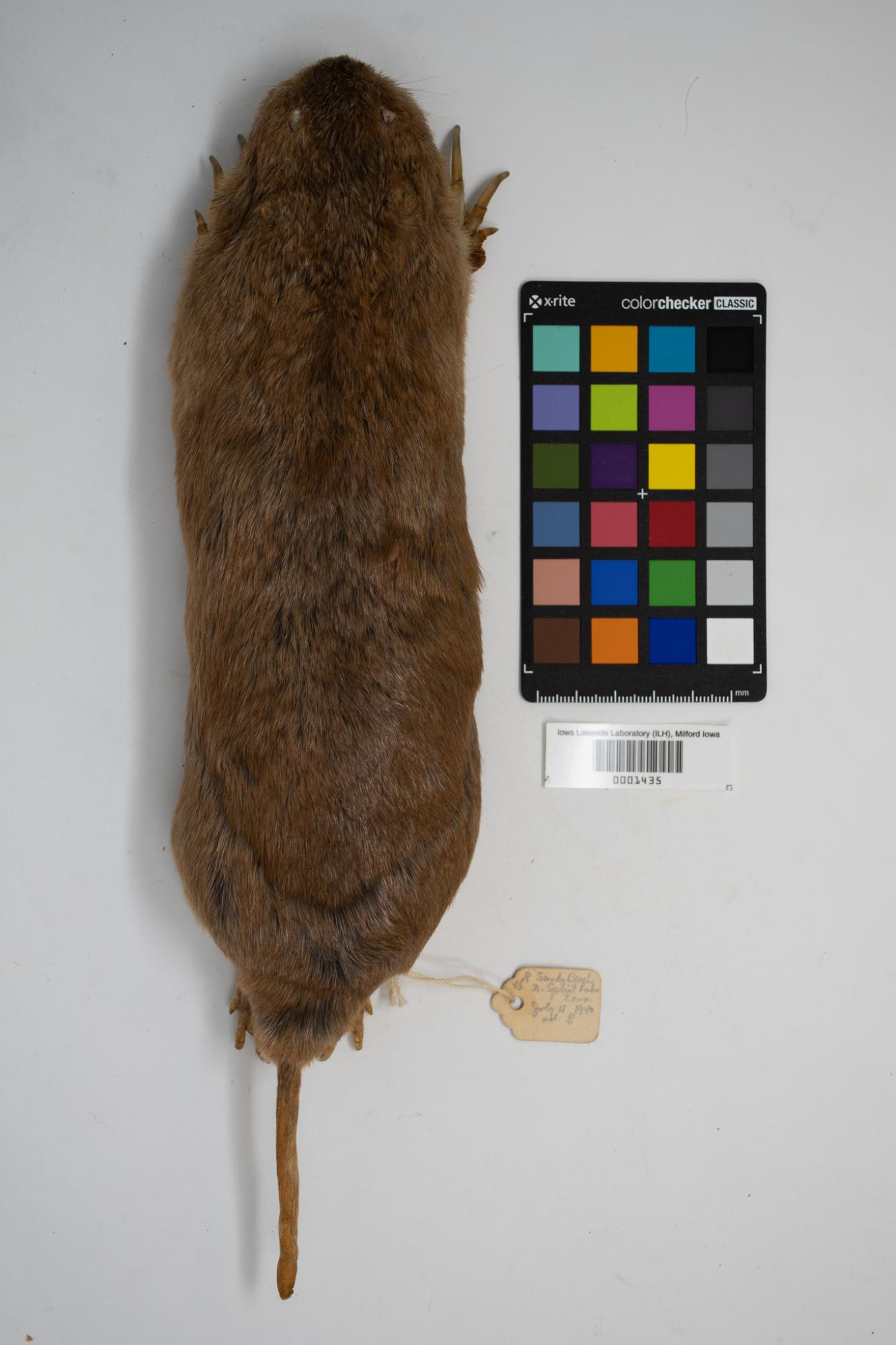 This collection is scientifically significant as it was part of the Connard Bryophyte Clinic, which was a globally attended workshop. 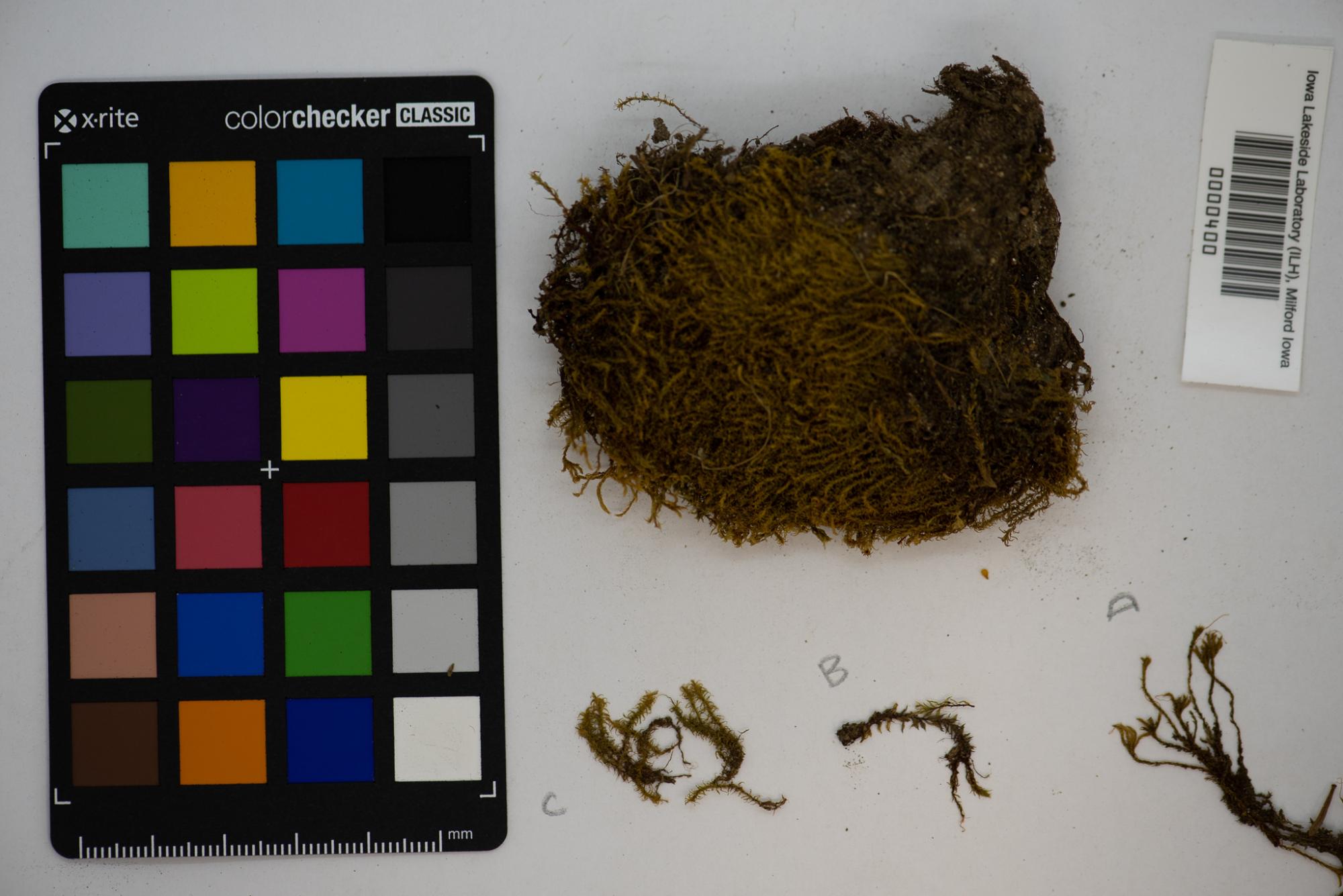 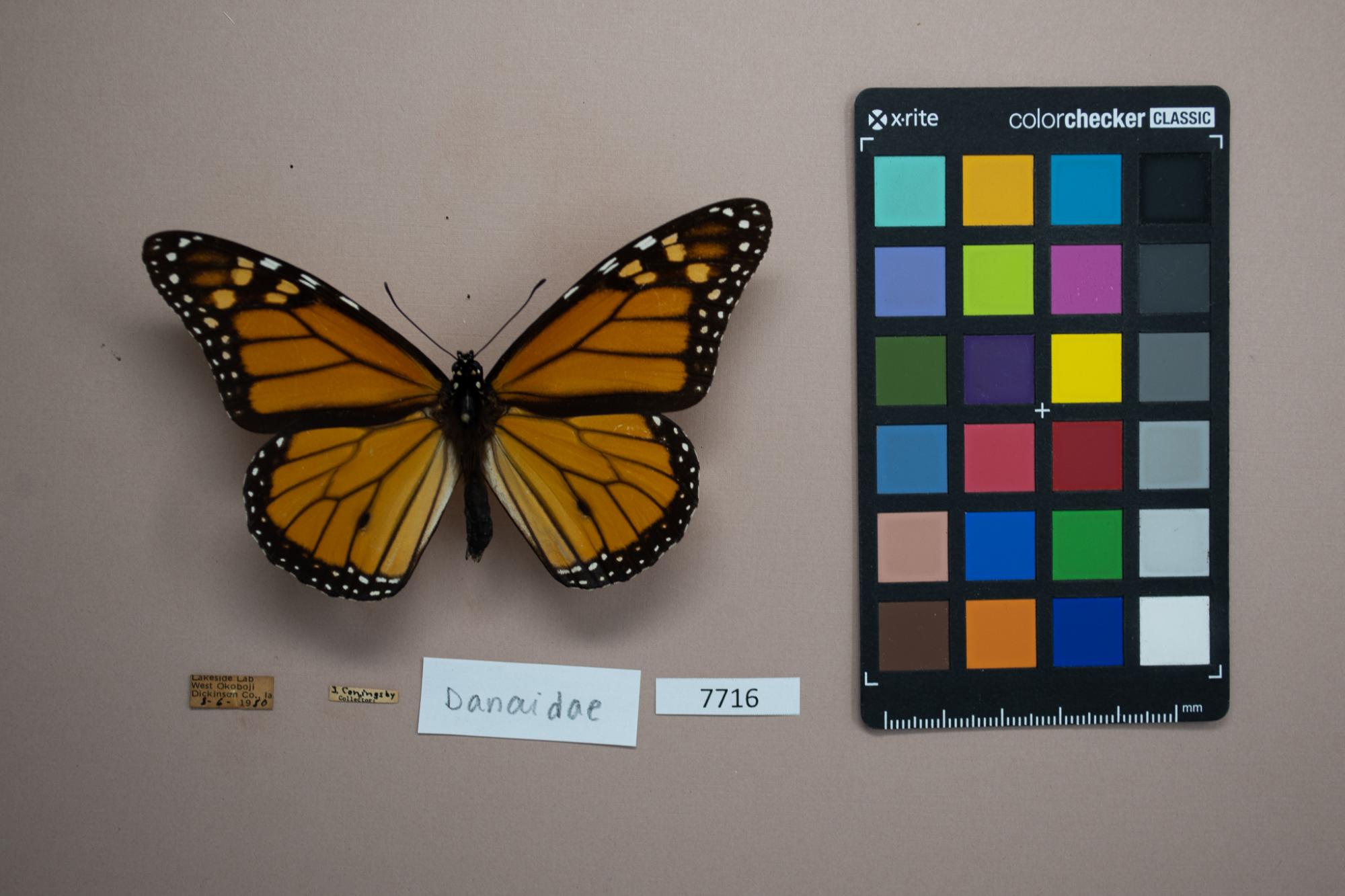 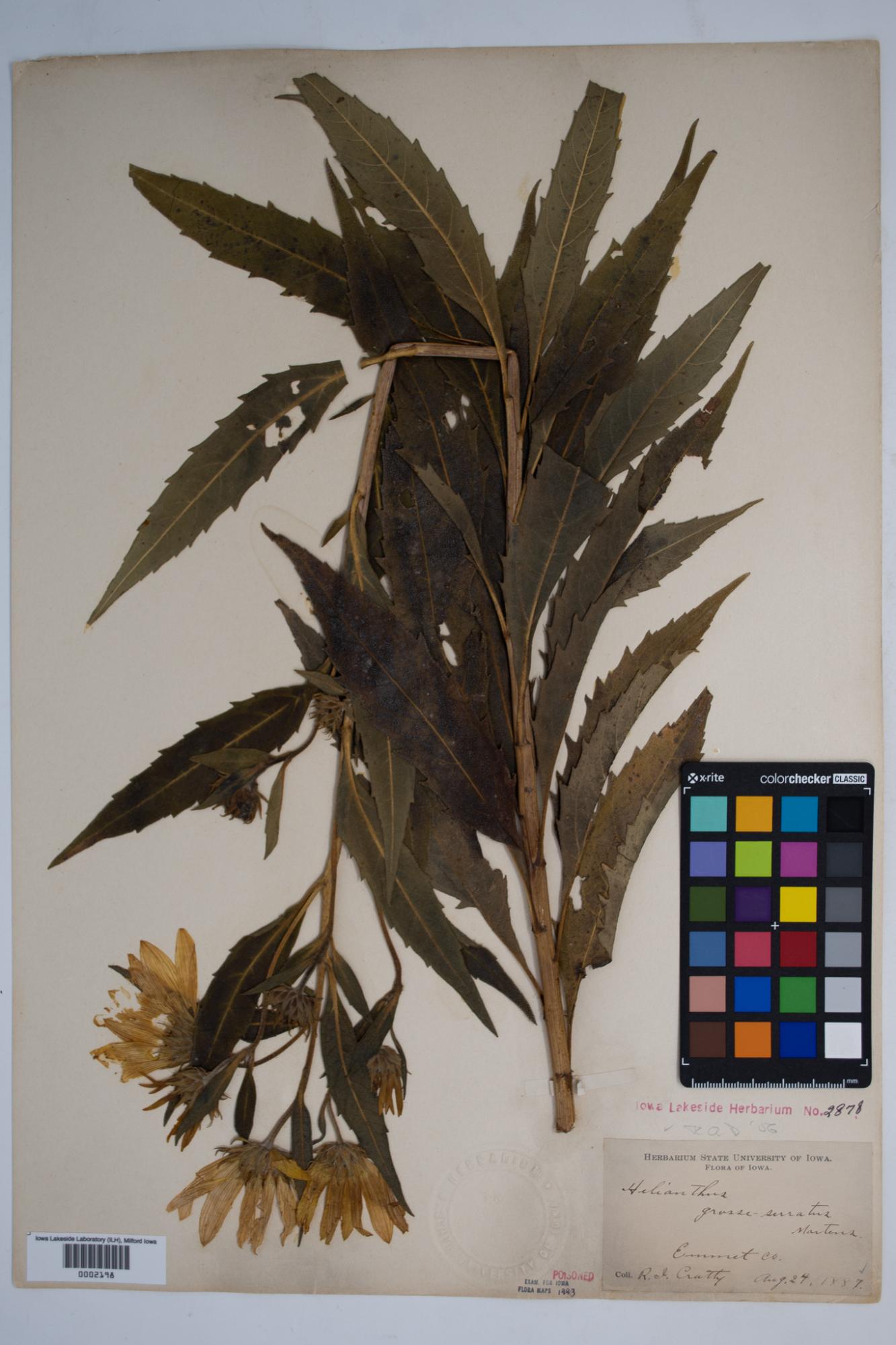