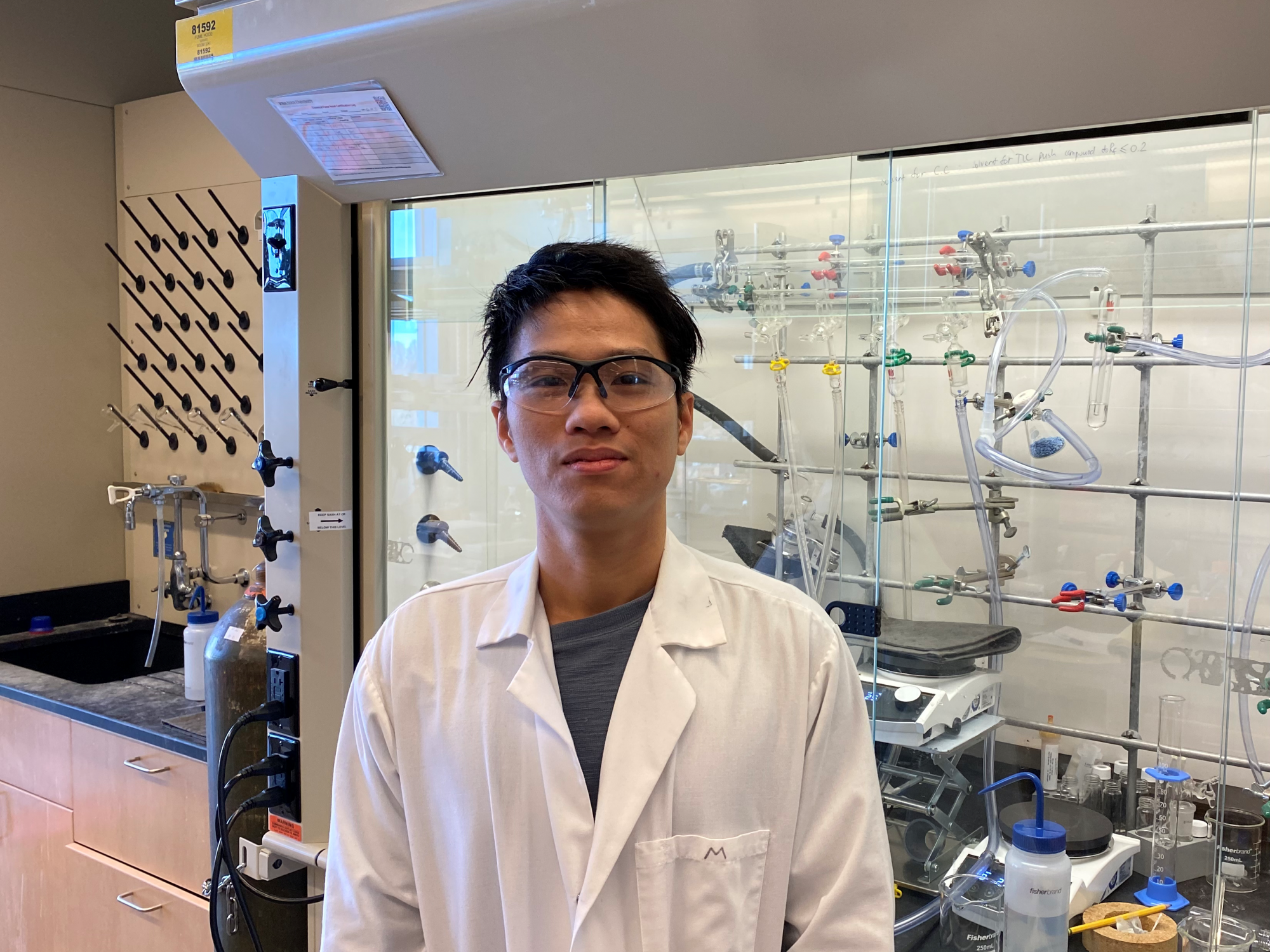 Tan was born in Ho Chi Minh City, Vietnam, and received his B.S. degree in Medicinal Chemistry from Ho Chi Minh City, University of Science in 2017. After two years of working in industry, he decided to move to South Korea to pursue graduate studies, and he earned his M.Sc. (2021) with Prof. Hee-Kwon Kim at Jeonbuk National University. He joined the Li group at ISU to continue his graduate studies in Fall 2021. 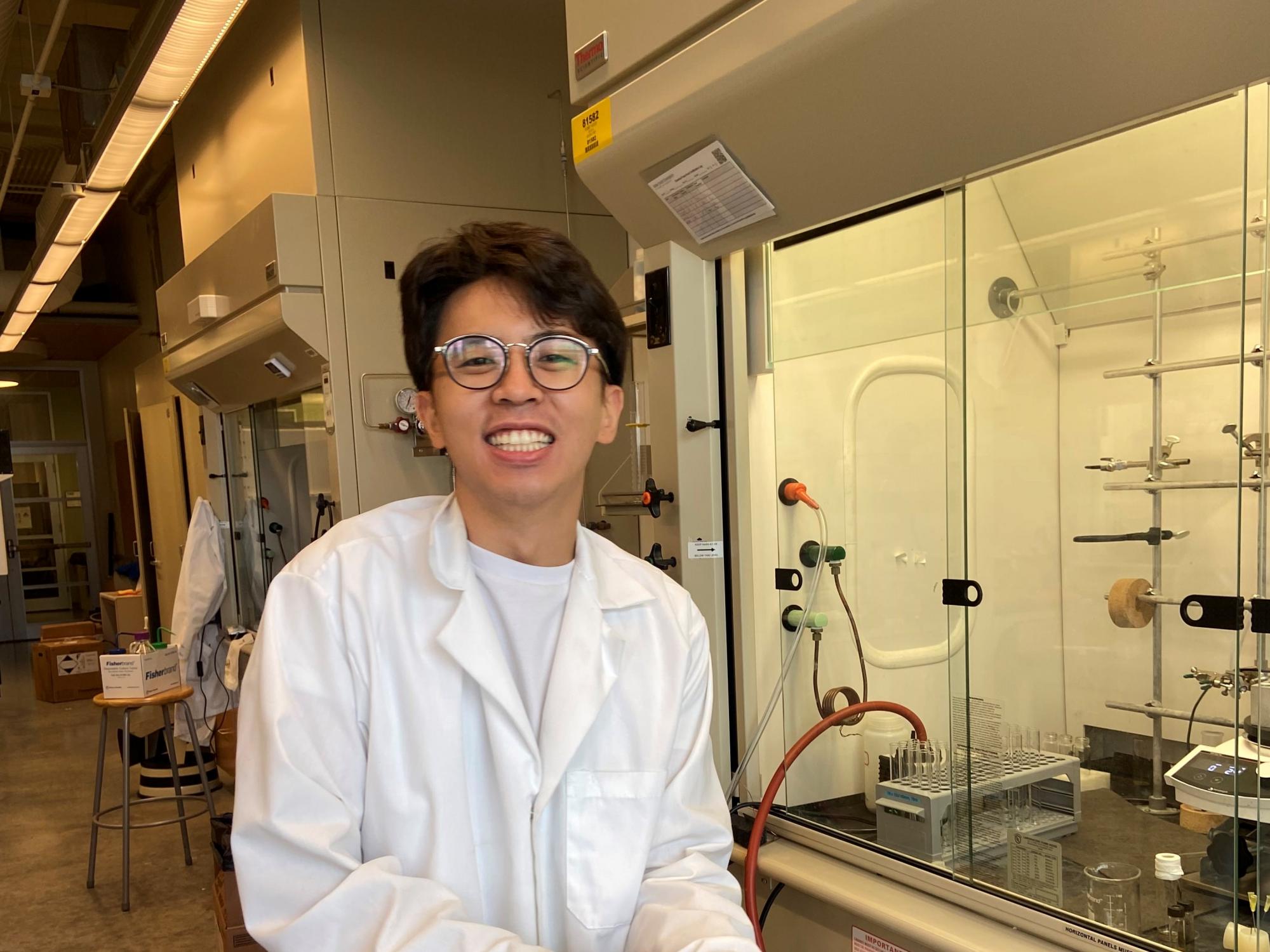 Liang-Yu was born in Taipei, Taiwan. He began his university study at National Taiwan Normal University and obtained his B. A. in chemistry in 2016. He then completed his M. S. in computational chemistry at National Cheng Kung University in 2019. After a year of working in the IC industry, he attended ISU in 2020 to pursue his Ph. D. degree. 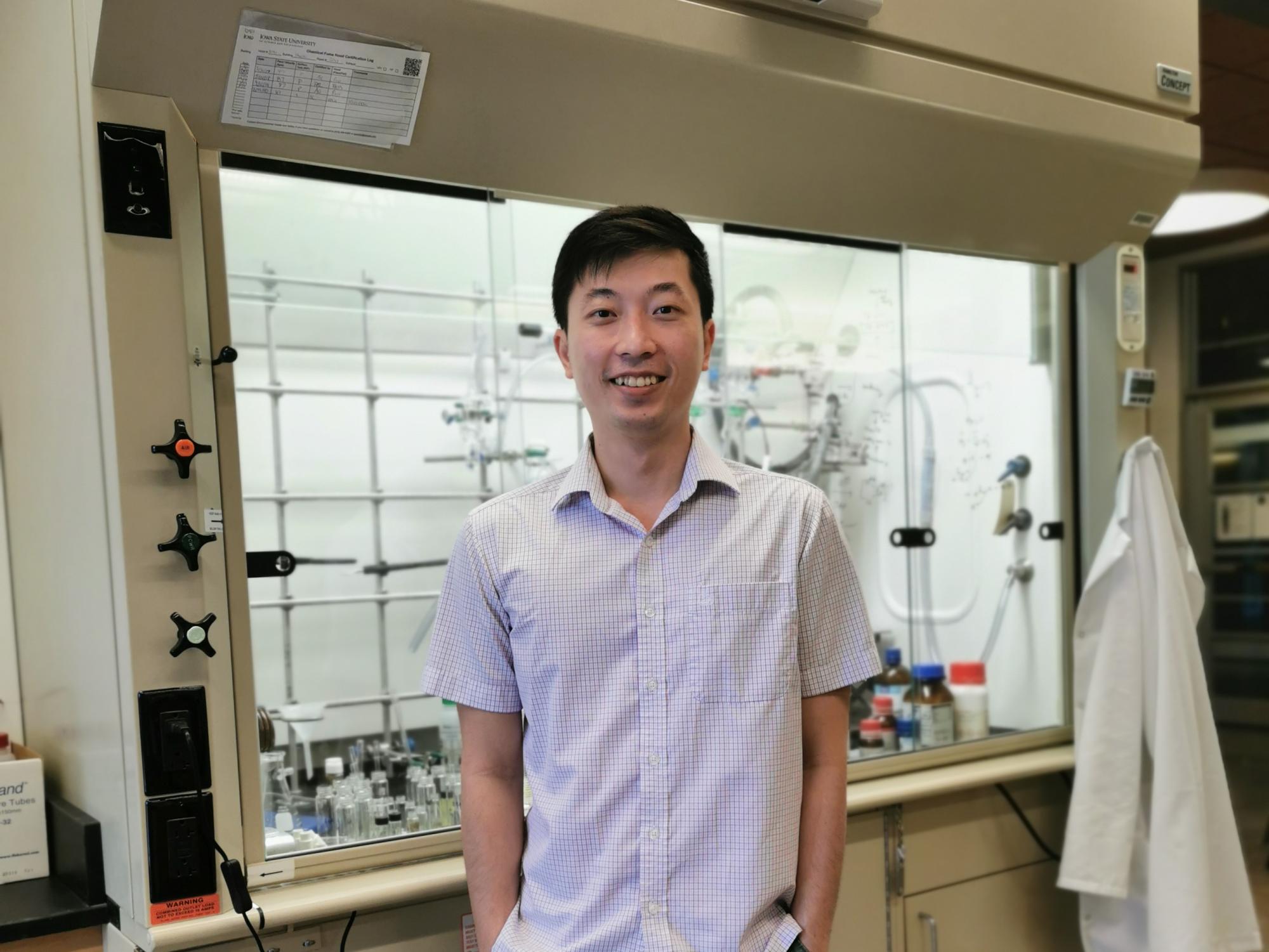 Quang grew up in Vietnam and obtained a B. Eng. Degree From Ho Chi Minh University of Technology in 2012. He subsequently moved to the US to pursue graduate studies and earned his M.Sc. (2015) with Prof. Shizue Mito at the University of Texas-El Paso, followed by a Ph.D. degree (2020) with Prof. John Gladysz at Texas A&M University. He join the Li lab as a postdoctoral research associate in Fall 2020. 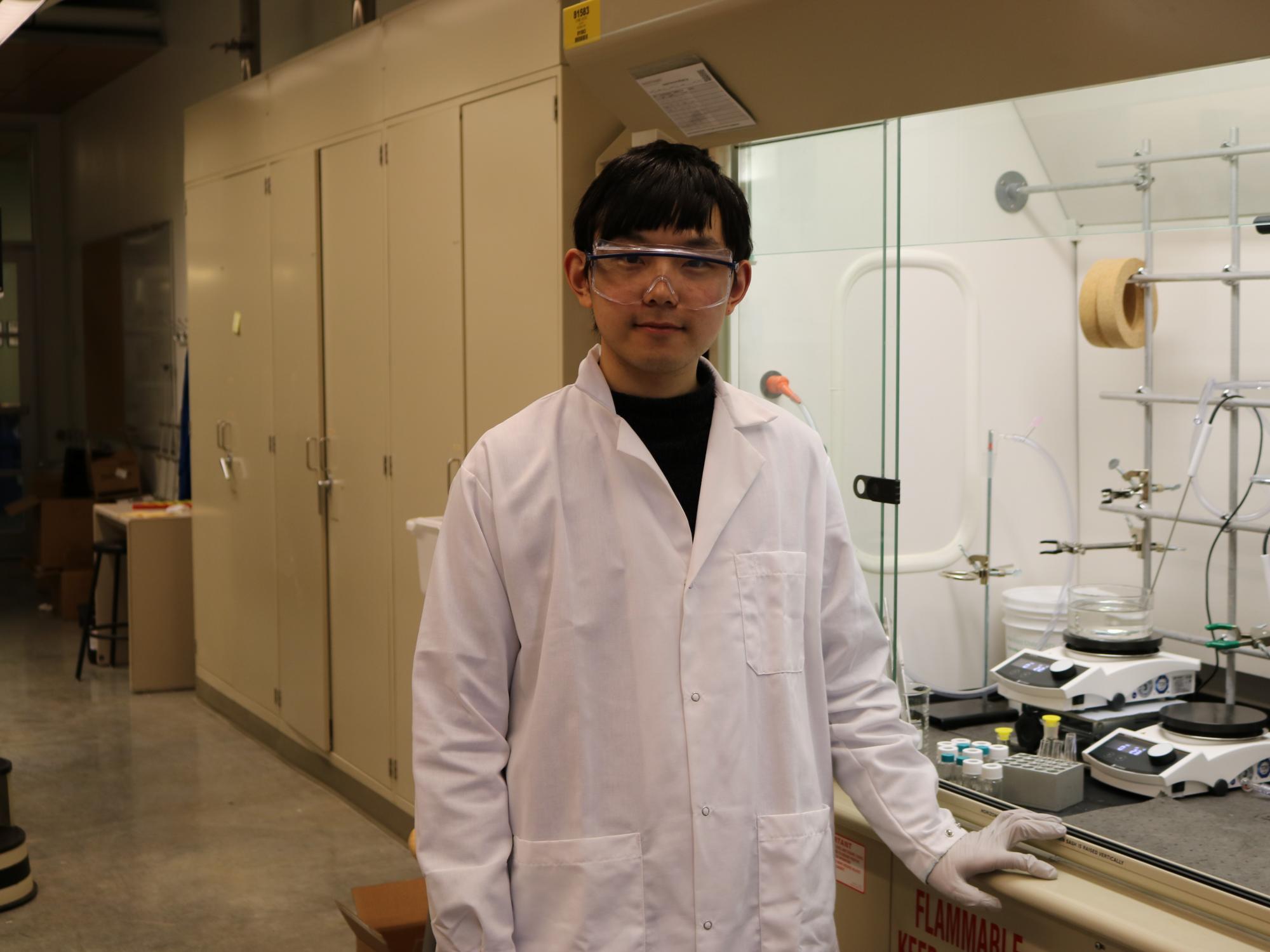 Shengkai came from Henan, the birthplace of Chinese civilization. He got his Bachelor's degree in Chemistry from Zhengzhou University in 2018. Ignoring many easy choices in China, he chose to go abroad and joined the Li group in ISU in August 2019. He finds it exciting and challenging to pursue a Ph.D. degree here, where the patient lessons and kind help received in the group motivates him to do better. His motto is, science is unknown, limitless, mysterious but touchable, which is why he pursues science, not wealth, reputation, or status. He likes to play the violin when in low spirits, and play games to relieve stress. He is ready to make more friends all the time to enjoy different cultures and ready to absorb more knowledge to go to the next stage towards science. 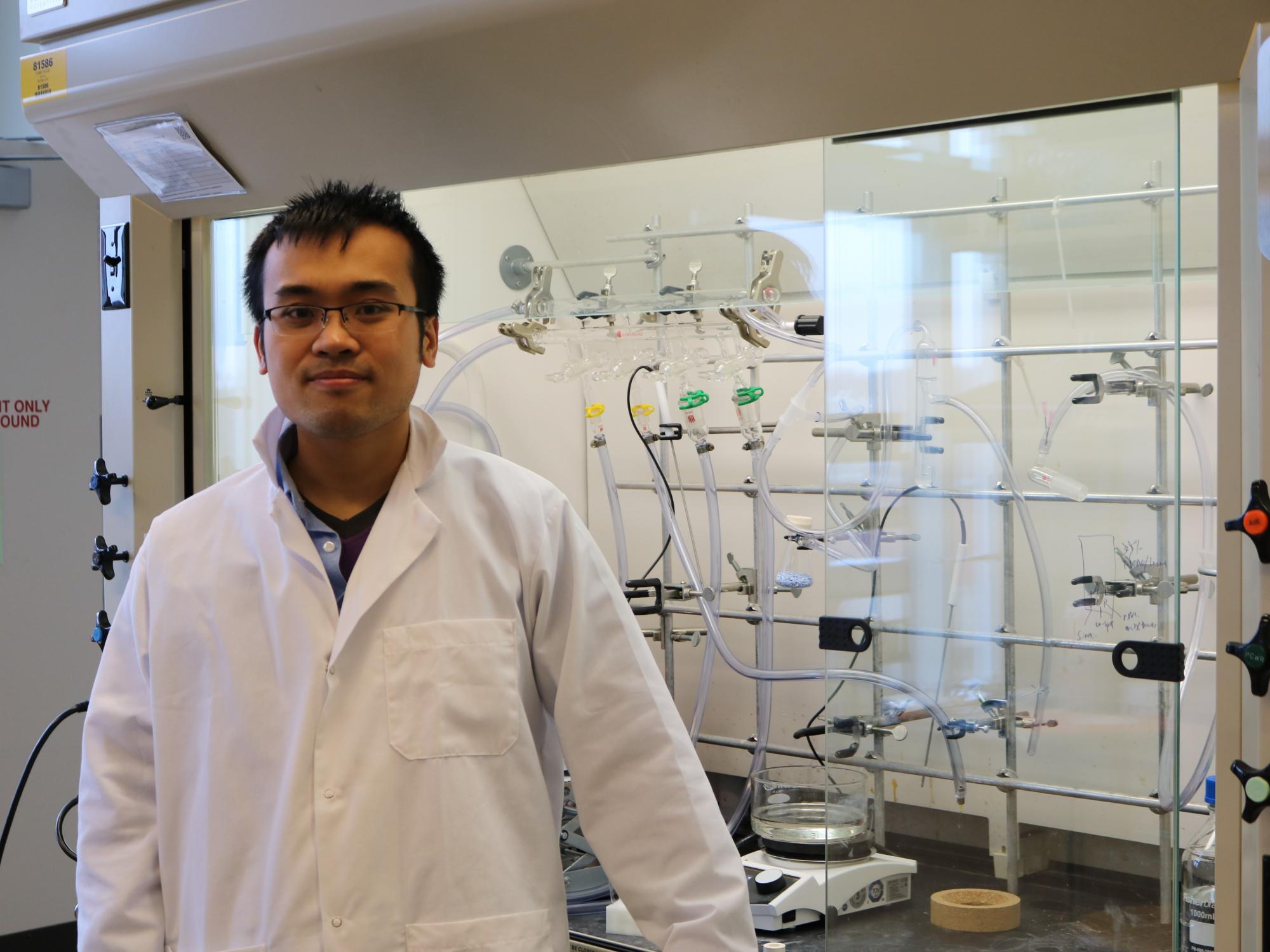 Tian You is born and raised in Shandong, China. He received his B.Sc in Chemistry at Jilin University. After that, he went to the US to pursue his Ph.D. in ISU in 2019. In his free time (if he doesn’t have more unfinished reactions), he likes to listen to some music, play a few video games, or spend more time to sleep. 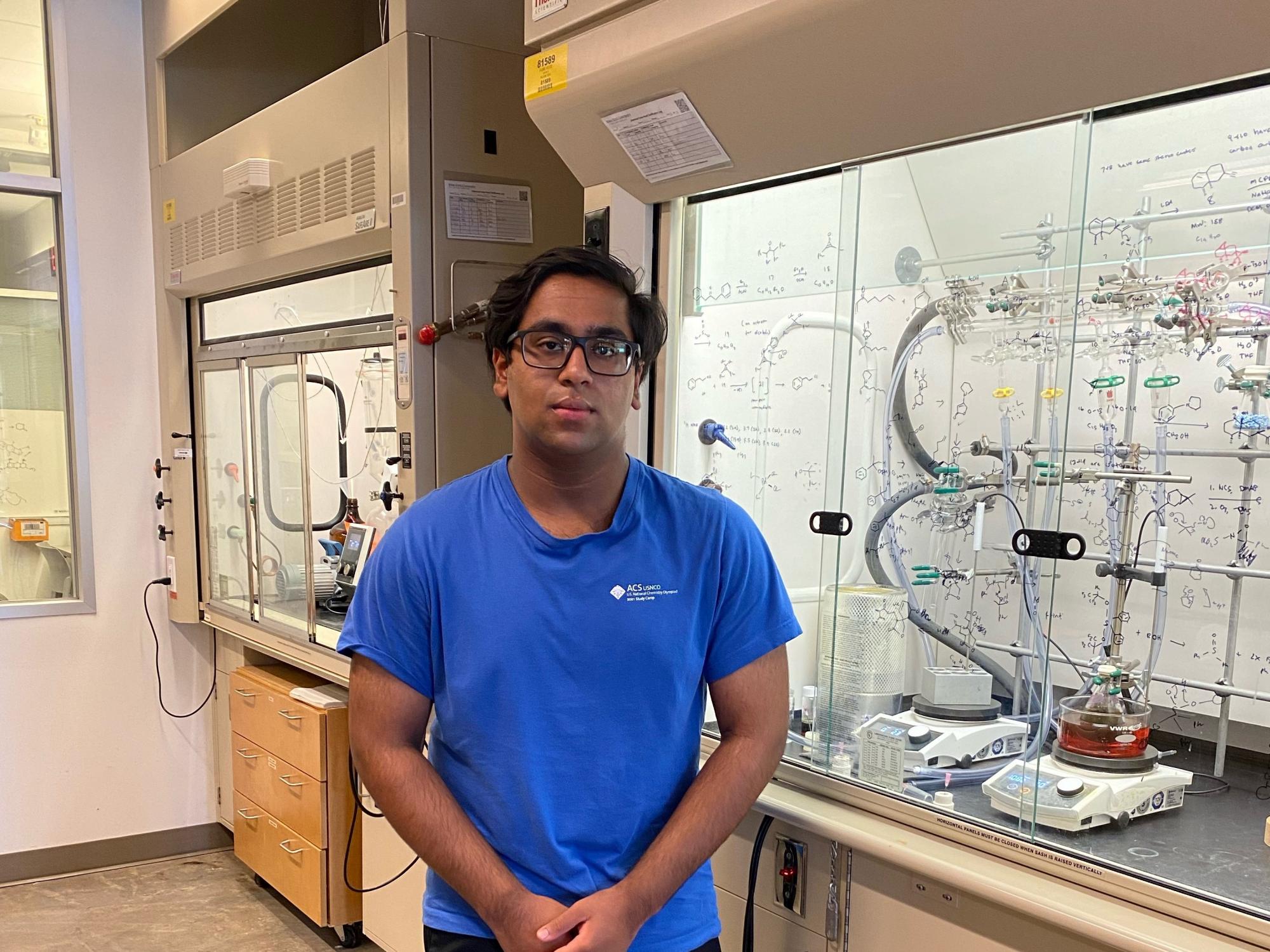