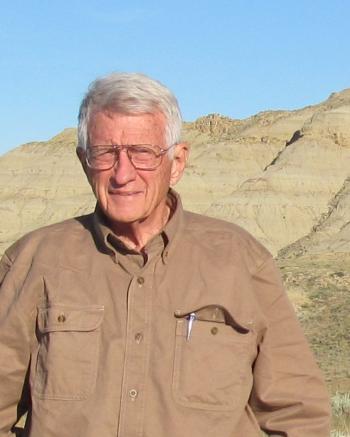 Position
My 1962 PhD was in point set topology. I began some population genetics in 1970 and during 1985-1987 began bioinformatics at the National Institutes of Health. I helped introduce bioinformatics at ISU in 1997, and with colleagues introduced a course, Calculus for the Life Sciences, in 1995 from which a text with that title was published digitally by the Mathematical Association of America in 2015 and in print by the American Mathematical Society in 2019. Upon retirement in 2000, I studied paleontology at the University of Kansas, and since 2003 I have been a volunteer in Earth Sciences at the Denver Museum of Nature and Science.