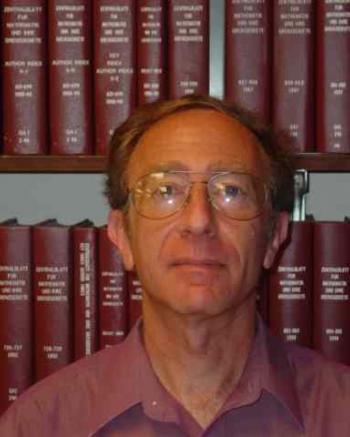 I got my B.A and M.S. in Mathematics at Northwestern University in 1974, and my Ph.D. at Stanford University in 1979. Immediately after that, I joined the faculty at ISU, where I worked until retirement in 2014. Since that time, I have mostly been playing music, but I still occasionally dabble in math.