Welcome to our Group

Research in the Nikolau Group is focused on the comprehensive understanding of metabolism. The lab is particularly focused on the discovery and characterization of novel metabolic processes, and the associated biocatalysts, utilizing expanding genomics resources as the starting point for these endeavors.

The past decade has seen an explosion of genomics datasets, which have revolutionized the way biological systems are defined. Yet the majority of the gene sequences that are deposited at databases are ambiguously annotated relative to biochemical functionality.  These gaps in knowledge therefore offer opportunities for novel discoveries that can be used to generate innovative metabolic solutions to societally defined issues.

These research activities are providing opportunities for research-based education and training of undergraduate and graduate students, as well as post-doctoral researchers.

Nikolau group research is conducted in the Molecular Biology Building and the 4th floor of the Biorenewables Research Laboratory (BRL 4th).

Acetyl-CoA is a metabolite that sits at a key point connecting catabolic and anabolic metabolism, and it is also juxtaposed between central carbon metabolism and specialized metabolism. Because of the unique central metabolic position that acetyl-CoA occupies, flux through this intermediate is highly regulated by the integration of a variety of different mechanisms.

Metabolomics is the science of determining the metabolome of a biological sample. The metabolome is the collection of low molecular weight organic molecules associated with a biological sample, which are not direct products of genetic information (as defined by the central dogma). These organic molecules directly interact with macromolecules (usually enzymes), which themselves are products of genetic information, and these interactions may or may not lead to chemical transformations.

Simple hydrocarbons (e.g. n-alkanes and n-alkenes), that are at the chemical level identical to currently used gasoline and diesel fuels, occur discreetly in biological systems. Some algae and photosynthetic microbial systems accumulate simple hydrocarbons in large quantities as a means of storing carbon and energy.  Other organisms, such as plants and insects produce these compounds as part of the cuticle, which acts as a water barrier at the interface between the organism and the environment. 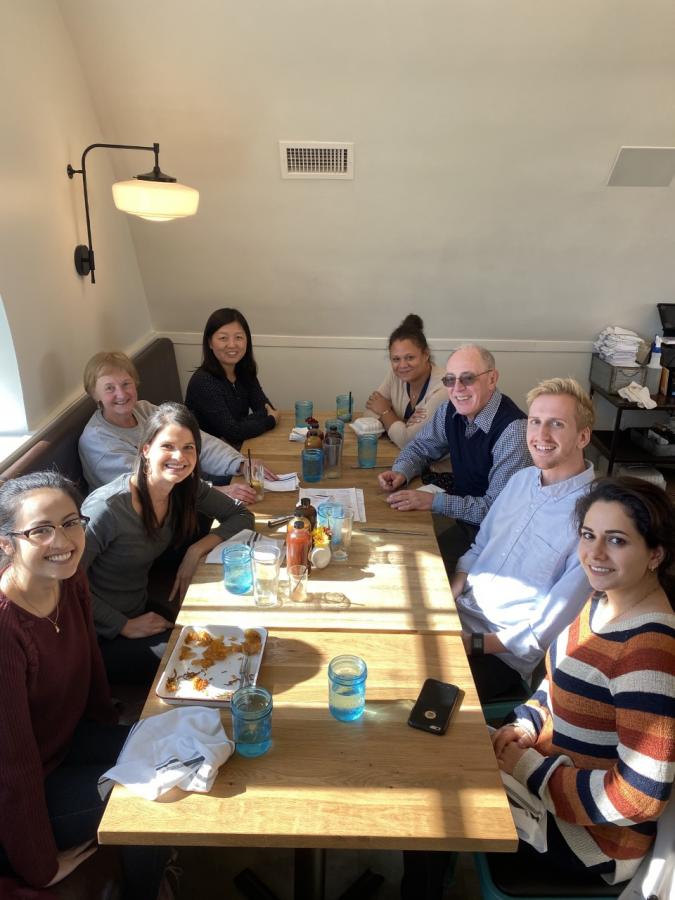 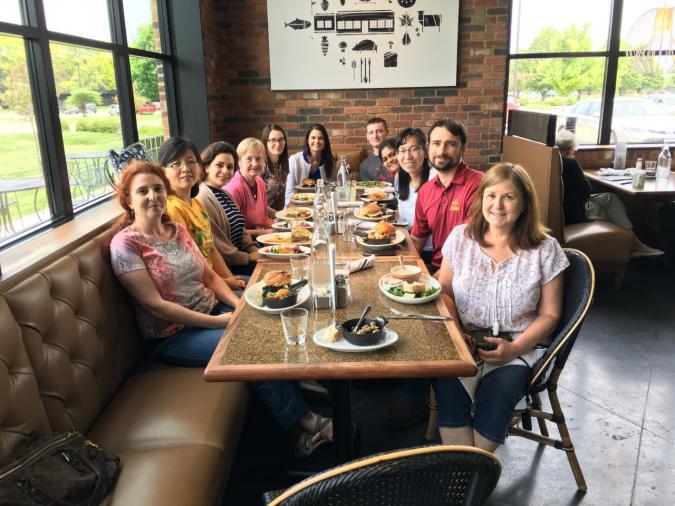 Altering the substrate specificity of acetyl-CoA synthetase by rational mutagenesis of the carboxylate binding pocket.