Biodiversity and the discovery of new cotton species

Somewhat remarkably, given its importance in human commence, new species of cotton continue to be discovered.  Our lab is among the few worldwide that maintains an active interest in fundamental plant exploration and discovery in the cotton genus. We recently have confirmed the resurrection of one species, and have also have described a new species of cotton from the tiny little South Pacific islands known as the Wake Atoll. Gossypium ekmanianum was resurrected as a 6th polyploid species by Krapovickas and Seijo in 2008, distinct from both G. hirsutum (AD1) and G. barbadense (AD2). Krapovickas and Seijo used morphology as a basis for this proposal, but no morphological characters were cited that clearly or cleanly distinguish G. ekmanianum from the other polyploid species. Using both cpDNA sequence/indel polymorphisms and nuclear gene sequences, we have confirmed that G. ekmanianum warrants recognition as a distinct species (Grover et al., 2014 on publication page).

In addition, some polyploid cotton accessions from the Wake Atoll (Wilkes and Peale Islands) previously considered to belong to AD1, have been determined to be highly divergent from the rest of that latter species. Our recent work using hundreds of nuclear gene sequences and of cpDNA indicate that this too should be recognized as a new (the 7th) polyploid cotton species, as documented in Gallagher et al., 2017 (see publication page) 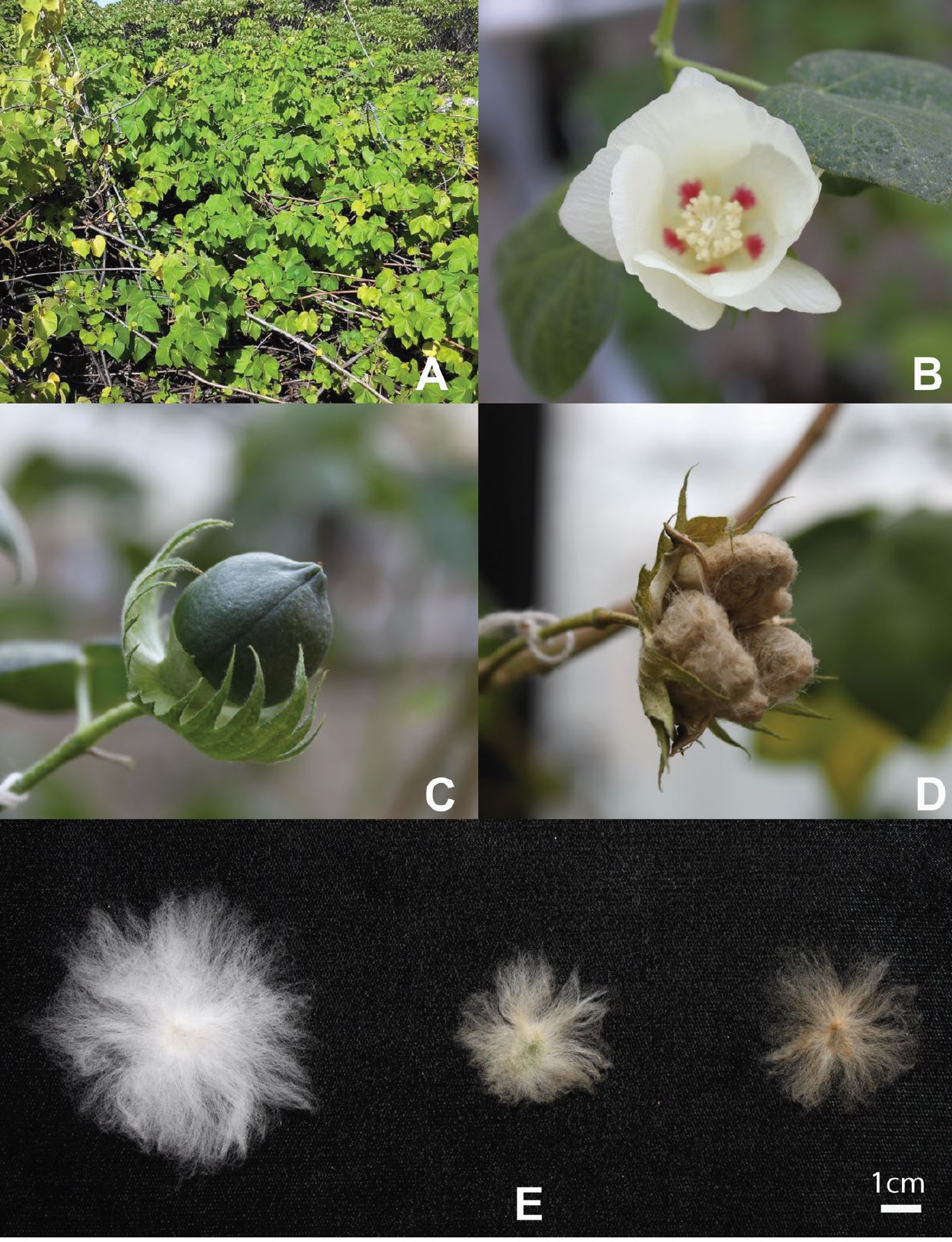 Finally, we have just finished publishing the name G. anapoides (see Stewart at al., 2014), for a new species of K-genome cotton from the Kimberley region of NW Australia, which Wendel first discovered from a helicopter (!) during an aerial survey of the region in 1993.  Yes, that's me (Jonathan Wendel), when I had hair ;) 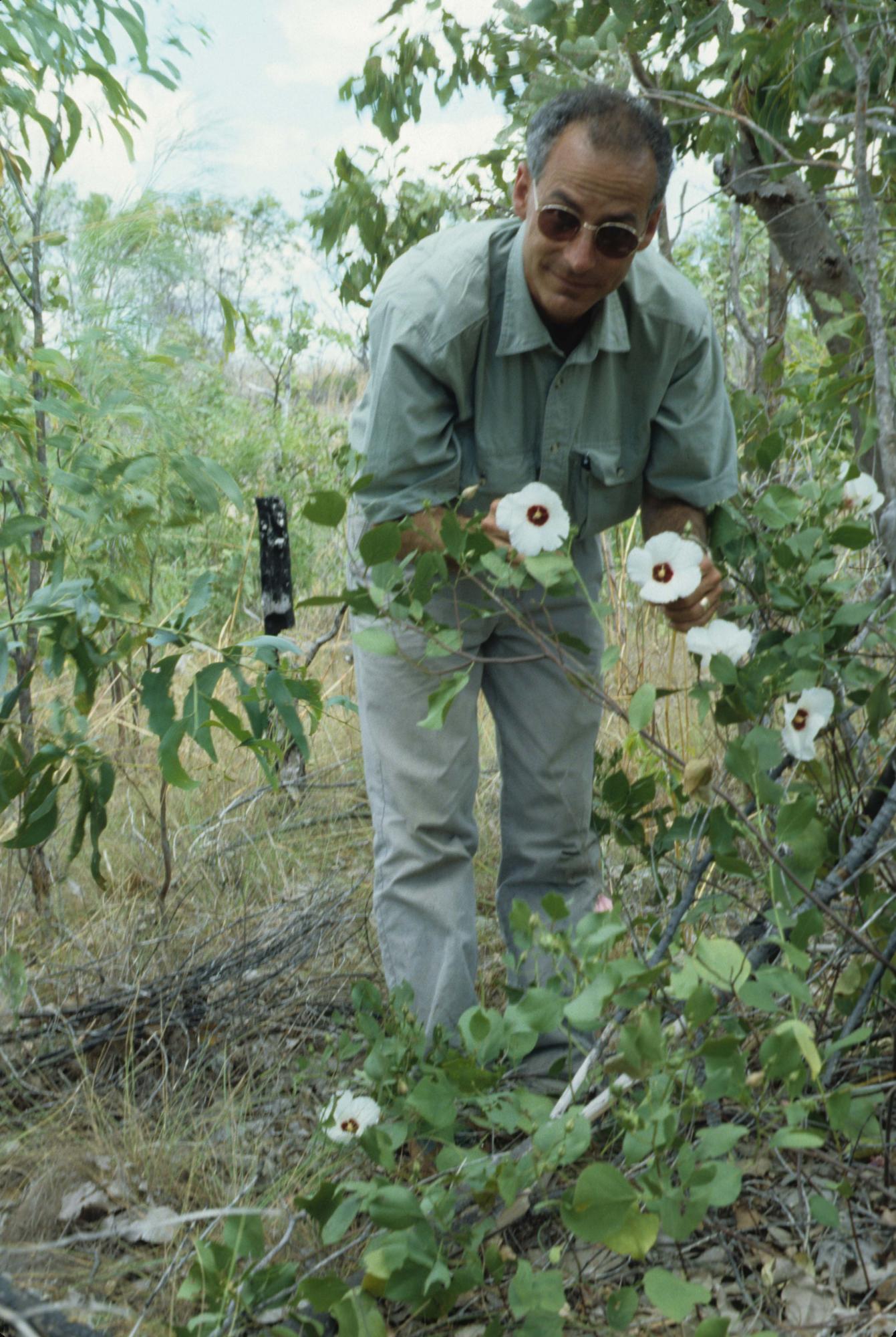