Given the delayed response of the eyelid compared to the electromyographic response of the orbicularis oculi, we extended the window for a valid response from the 21-120 ms recommended for electromyography-based studies (Blumenthal et al., 2005) to 21-200 ms. The amplitude of each eyeblink startle response was the highest peak of the signal detected within this window.

According to Blumenthal et al. (2005), "the optimal method of onset latency determination is still an open question" (p. 10), with a variety of approaches having been implemented in the literature. Consistent with most prior approaches, we followed a piecewise linear regression approach but, to reduce the susceptibility of the solution to the idiosyncrasies of each dataset, we defined the onset as the mean of several criteria. Specifically, for all possible pairs of regressions from stimulus presentation to peak amplitude, we found the time points that (a) maximized the difference between the sum of squared residuals of the first and second regressions (because the baseline signal is characteristically noisy whereas the response signal is a smooth parabola), (b) maximized the difference between the slopes of the first and second regressions, (c) yielded the highest ratio of maximum slope difference divided by the total sum of squared residuals, (d) minimized the total sum of squared residuals, and (e) maximized the slope of the second regression. 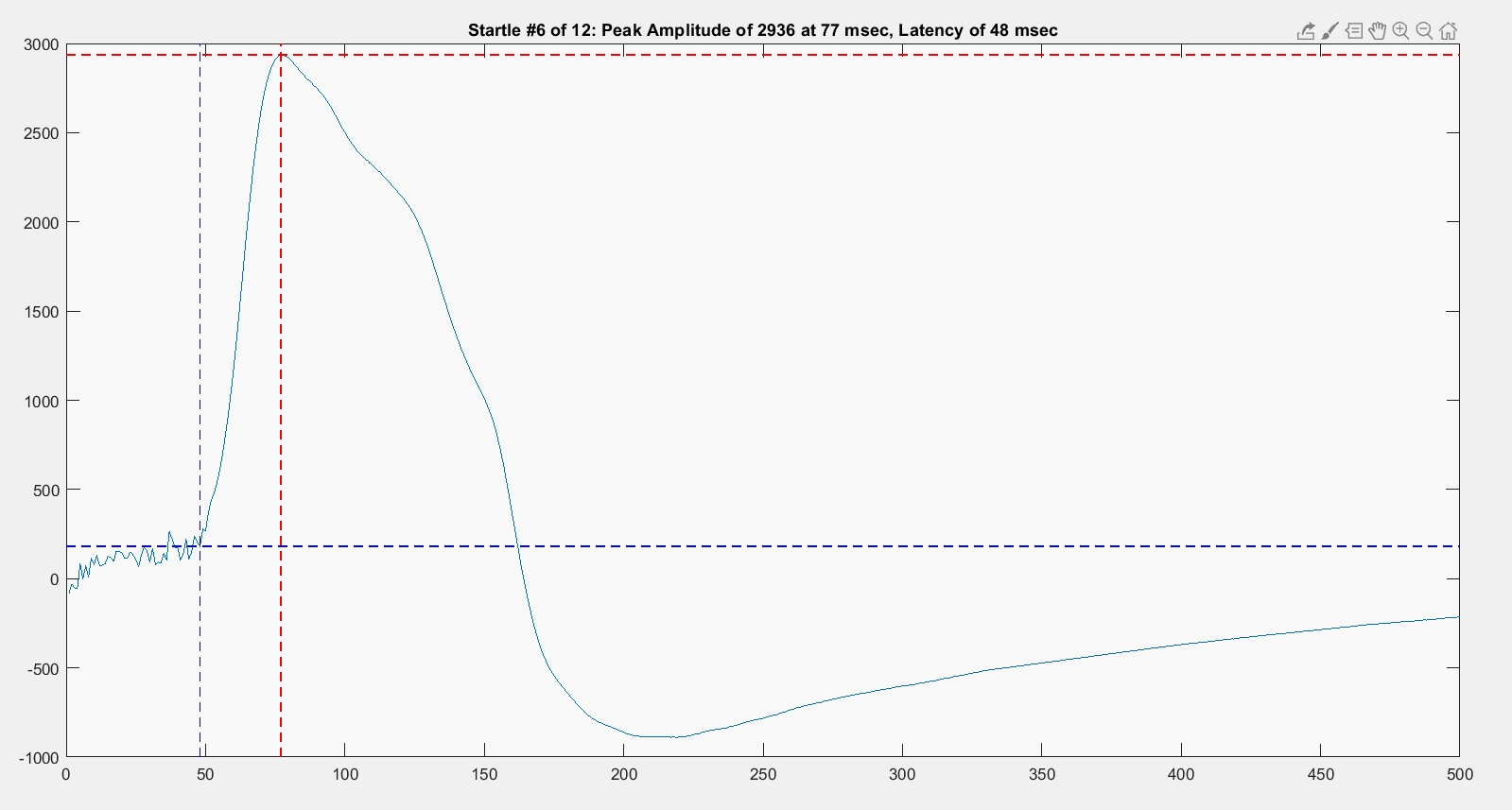 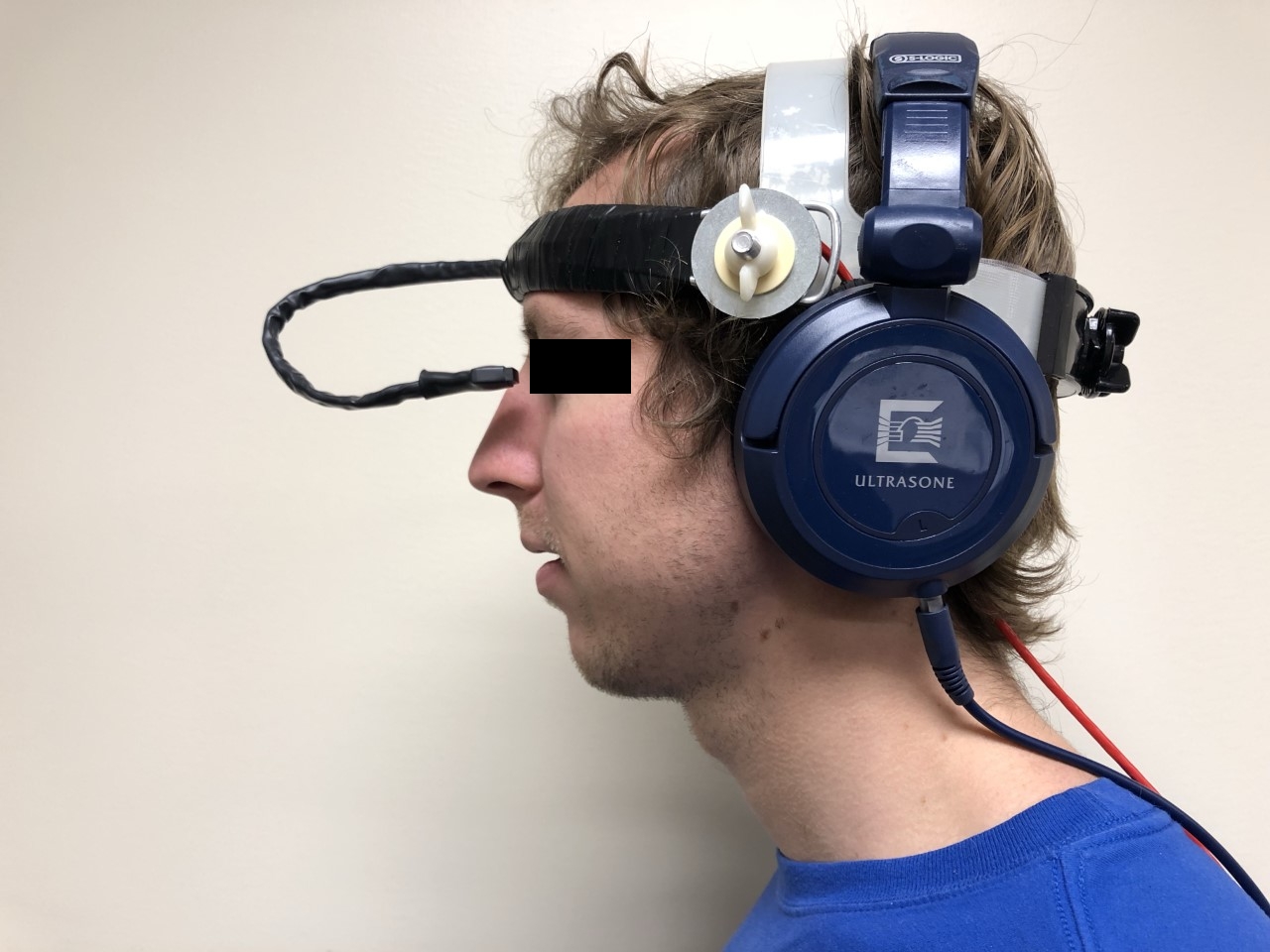